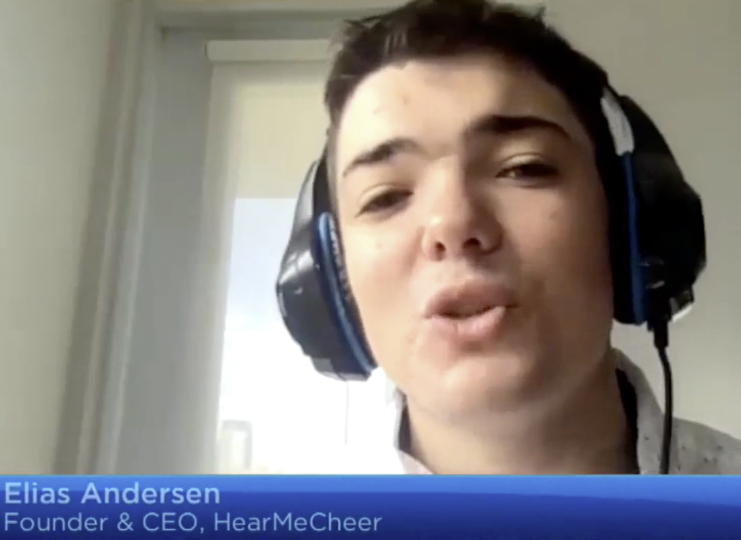 Elias was featured on Global News Toronto today! He outlines how HearMeCheer works and also its history. Elias interviewed about HearMeCheer